A lot of people have no idea what Mechanical Turk is, which is a shame, because it’s quite possibly the best market research tool that you’ve never heard of.

I don’t feel like I’m just part of the choir singing the praises of Mechanical Turk, but more like the preacher behind the pulpit. I tell other startup people and other writers about everything they can learn and achieve, automate and outsource, research and survey with this service. Jeff Bezos should send me a thank you card.

Mechanical Turk, for the uninitiated, is “artificial artificial intelligence.” It’s a huge workforce of people looking to do small tasks online, about half Americans and about half Indians, with some Canadians and other nationalities mixed in. They will perform small tasks for anywhere from five cents to a dollar. I love it. And they’re not a bunch of dumb bums, either. Mechanical Turkers in America are better educated than the general population, and I’m often amazed still by the care they put into their work, and the quality of feedback I get from Turkers. I’ve had someone email me to make sure his or her research was accurate on a five-cent task. They want to do a great job, and they guard their approval rates voraciously, as having a high rate allows them to get higher quality jobs.

Here are some specific research examples that you can do with Mechanical Turk: 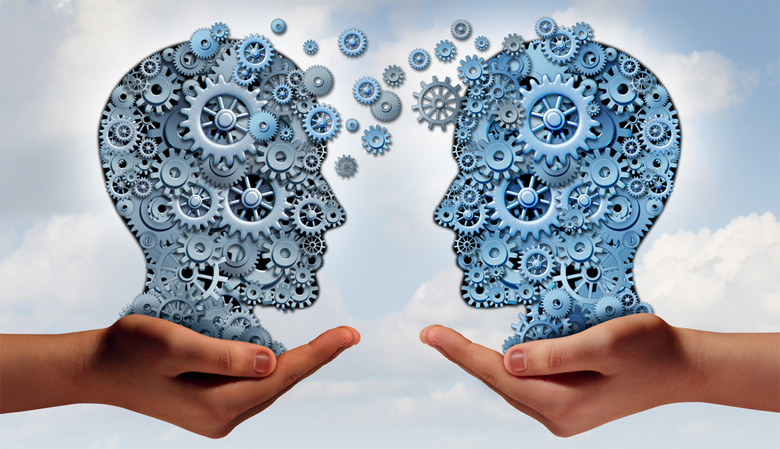 Here are some issues that you can run into with Mechanical Turk, and how to avoid them:

Mechanical Turk is an underutilized and often unknown research tool that more people should use. The possibilities seem endless with what you can do with the digital workforce. I couldn’t see myself without it, at this point. Give it a shot the next time you need to research something. 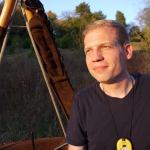 Protected: 6 Time-Saving Productivity Tasks You Didn’t Know Excel Could Do

There is no excerpt because this is a protected post.