Anticipation is what great movie trailers give their audiences.

In the summer of my junior year of college I saw the trailer for The Dark Knight, the sequel to the first Batman movie by Christopher Nolan. The cast was more seasoned for this second installment, the story more dark.

I must have watched that trailer at least 20 times before the movie came out.

I experienced a similar feeling of anticipation after watching the newest trailer for “Star Wars: Rogue One” (watch it above).

In a matter of seconds you are transported on an adventure across the universe. Now I’m not a Star Wars “fan boy” but it gave me chills.

I watched it over and over again. I was fascinated with how it was so carefully structured to influence my emotions.

Or, in the words of one expert, this trailer was using “weapons-grade persuasion” — so I decided to write this two-part article to teach you what I learned from studying it.

If you’ve been following this blog, you know we often write about sales funnels. Movie trailers are like mini sales funnels in the way they work to engage and persuade viewers.

But unlike your standard “I’m a business selling a product” funnel, trailers are designed to entice millions of people on a global scale.

Here’s a list of the top persuasion techniques at work in the new Star Wars trailer. I also describe how you can apply each to marketing your business online.

#1 – Open Loops Trigger Your Desire to See the Movie

This is as much a copywriting technique as it is a persuasion technique. But hey, no big difference really.

I’ve written about this in the past because it relates to writing an engaging email autoresponder.

I first learned about it after going through Andre Chaperon’s course “Autoresponder Madness.”

So how does it work?

Simple. Tell a story, but don’t finish it.

This creates one or more questions and a true desire to close the “open loop” in the mind of the reader.

As a result they want to keep reading, or in the case of a movie trailer, go see the movie.

This is what most movie trailers are trying to accomplish. They look to give you a small slice of the story and the journey of the characters — just enough to hook you.

How does this apply to your marketing funnel?

Telling stories is one of the most effective ways to engage readers, on your blog and via email.

You can tell stories from personal experience, or even borrow them as examples from others.

Look for case studies and news articles related to the topic you’re writing on.  For instance, I use a mix of both in our free Double Your Leads email course. In each lesson I’m telling a story from my professional experiences as well as baking in stories from our customers.

If you’re skeptical of whether or not this works, just look at this piece of research from Alex Turnbull, the founder of Groove. In an article featured on the Buffer blog, Alex explained how he was able to increase reader engagement by 300% simply by starting his blog posts with a story.

And here’s how the Star Wars trailer uses this trick, in more ways than one:

What will happen? How will the character accomplish this dangerous task?

Will she be successful? What did she do to get arrested?

Will she survive? And finally…

Whoa what’s he doing there? Will Darth have a major role in this movie? 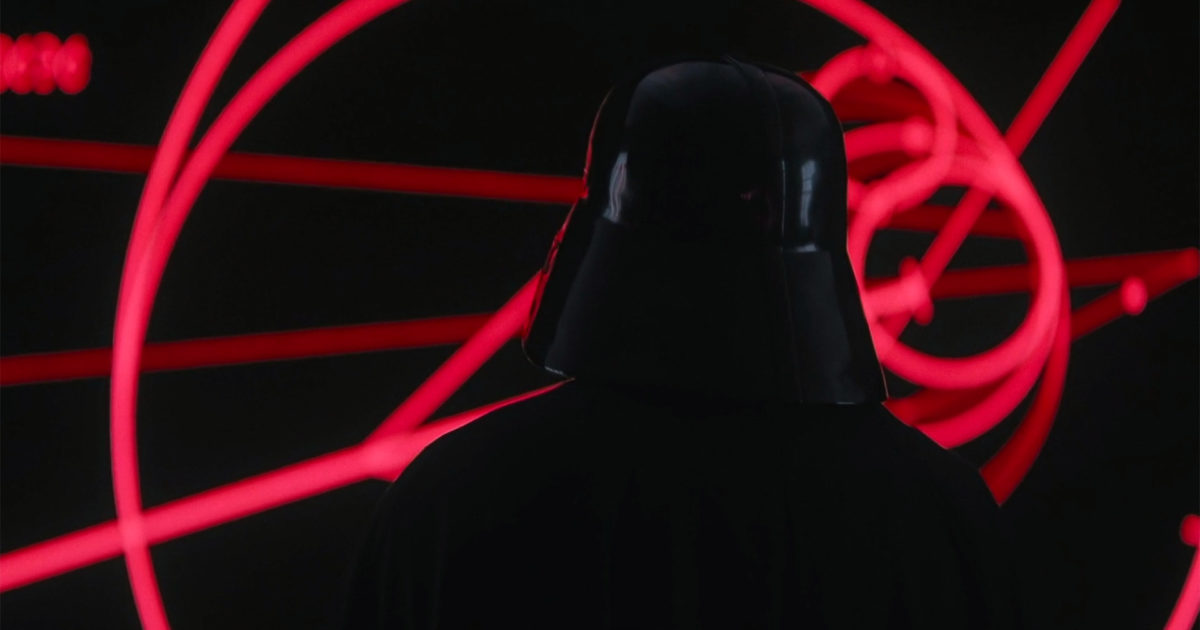 How many other open loops can you spot in the trailer?

If you’ve ever felt sad and listened to sad music, I’m willing to bet it didn’t help you feel any better.

The same thing could be said for when you’re happy. Listening to happy music seems to amplify the feeling.

But it’s not all in your head! (Well it is, actually. Pun intended.)

The music in the new Star Wars trailer is riveting and it works to magnify the ideas of journey, conflict, hope, and danger.

Here’s how it works:

From the moment we first see the main character Jyn sitting in the cockpit, the music kicks up and we can hear the violins humming back and forth quickly.

A few seconds later, the entire orchestra bursts to life.

This contrasts with the slow opening scene where we hear a few piano keys tapped out.

In a study conducted by the University of London, music was shown to have a heavy influence on a participant’s visual perception.

“The researchers found that music powerfully influenced the emotional ratings of the [images of faces that they were shown]. Happy music made happy faces seem even happier while sad music exaggerated the melancholy of a frown.  A similar effect was also observed with neutral faces.”

Think the studio behind the movie knew of the effect music can have? I’m guessing yes.

If you want to test this on yourself, watch the trailer with the sound on mute, but play some calm meditation music in a separate tab.

Then watch it again with the original sound on.

I’ll tell you one way I already applied this to AutoGrow’s sales funnel.  We recently launched a Demo video for our service which customers can watch instantly from our pricing page.

However, after doing the research for this article, I decided to redo the video. This time I included music. And though I’m biased, from watching it I’m confident that the effect is significant.

When you listen at the link above, you will notice that I chose different sound tracks for different sections of the presentation.

At the end, when I presented the special offer to try our service, the track I included was more exciting and had a faster beat.

I recommend you do the same if you use an explainer or demo video on your site.

Finally, here’s one more example of music’s effect. Check this out.

Remember Myspace? Well, thanks to the music in this relaunch video from several years ago the service almost looked cool again.

In part two I’m going to reveal how sound (not just music) completely preys on and controls your emotion when watching the trailer.

Also, I’m going to teach you about the “Underdog Effect” and how this movie makes use of it to draw you in and keep you engaged.

Matt
PS – If you own a business and want to persuade customers then you’ll need to optimize your online sales funnel. Let AutoGrow do the work for you. 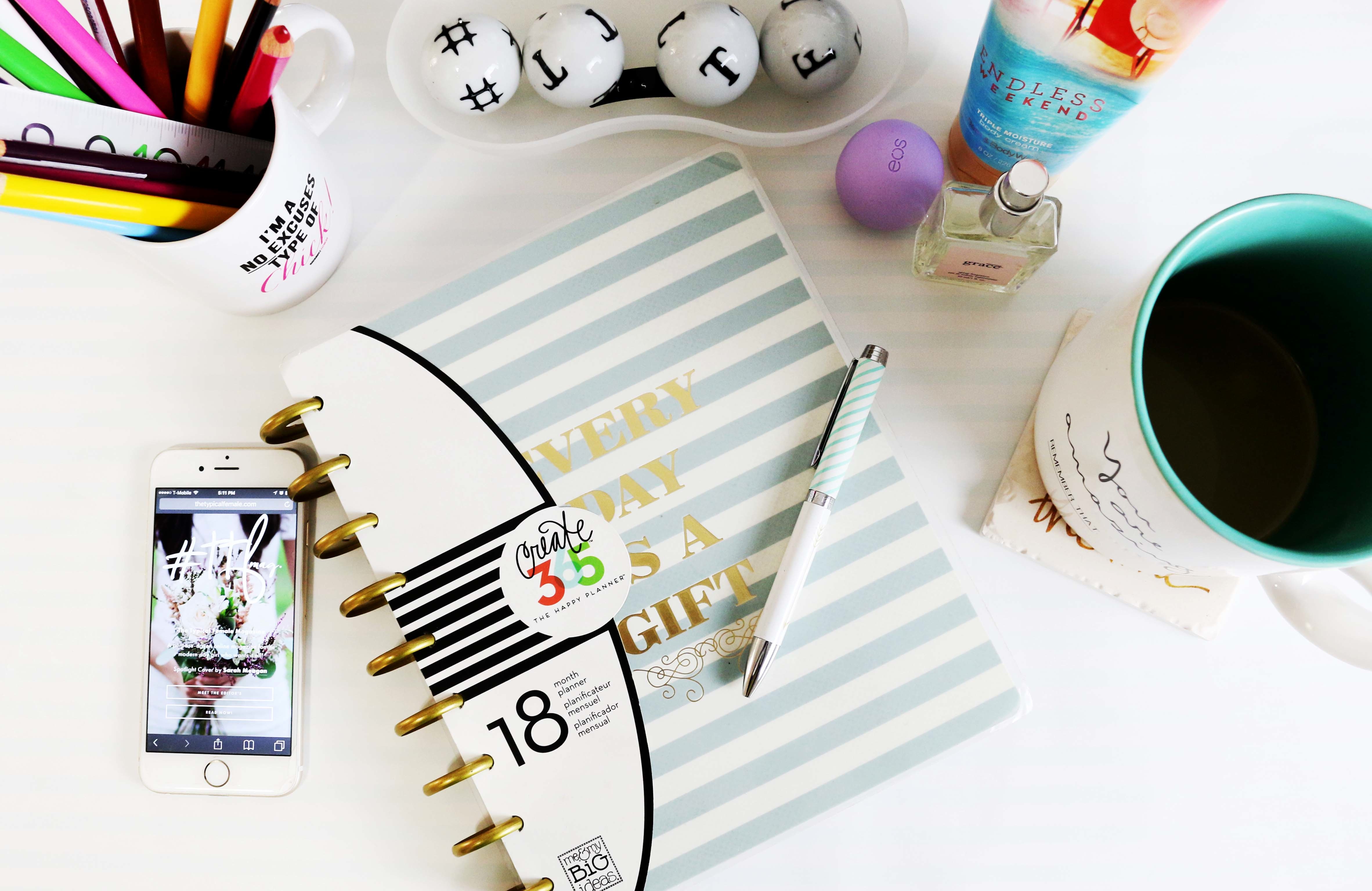 People who want to learn marketing techniques can review strategies used by professional copywriters. Developing content for an online audience...