Is Starting Up An Online Business Risky? [Story]

Hey, this is Matt the Founder of AutoGrow.co. In today’s video, I talk about the risks involved in starting an online business.

I’m going to start with a quick story.

A Visit From a Friend

I’ve been here in beautiful Medellin, Colombia. 30+ years ago, during the age of Pablo Escobar, this was the murder capital of the world.

Today, it’s kind of like a hidden gem for expats and others that come here to visit, like me. It’s a beautiful city, and it’s just grown into something so much safer than it was back then.

It’s safer than many American cities, in fact.

But anyway, I’ve been living here for the last several months, and my friend Sam recently flew in to visit me and my girlfriend for about 10 days.

Of course, we did all the awesome, touristy stuff. We went on tours. We visited the historical little Pueblitos around here. We tried different restaurants, different parks, the Pablo Escobar tour (of course), and so much more.

Just beautiful views all around the city. Learned so much, saw so much.

But the last night that she was here, we sat down and talked for a while.

It was at the end of a long day and we were just being open with each other about numbers. About how much money we make, actually.

Sam is a lawyer, and we’re the same age. We got out of college at the same time (but, of course, she had to go on to three extra years of college to actually become a lawyer).

In talking like that, I came to understand what her salary actually is. How much her take-home pay is after you deduct for taxes, and a 401K.

Her student debt is enormous. I had no idea, but after doing some research, it seems that this is really common.

In comparing notes with her, I think the biggest take away was just the massive contrast between our lifestyles.

Sam obviously took the more traditional route of school and career. And there’s nothing wrong with that—it’s what she’s wanted since she was 10-years old.

She knew then that she wanted to do and that’s awesome.

In hindsight, however, she realizes that she didn’t really understand the lifestyle. And it sucks.

She works all the time. She’s always answering emails. She’s on the clock way more than anticipated. And there’s just not a lot of control around her time in general. 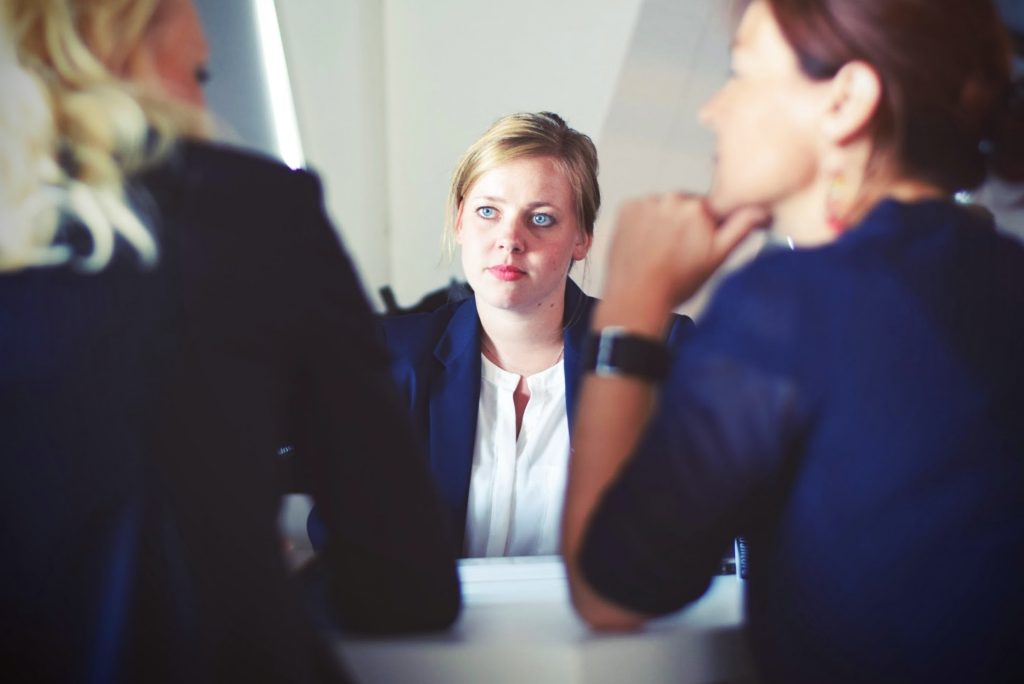 On top of that, her student loan debt is really dragging her down. She’s pulling in a six-figure salary, but after you deduct everything, it’s significantly less.

Just think about that. It’s crazy.

What Does This Have To Do With Starting A Business?

In chatting and comparing notes, it became clear to me that the “traditional” route isn’t always the best choice.

Personally, I’ve been able to travel for literally the last year while working remotely. I’m not trying to brag here, but it’s a fact. 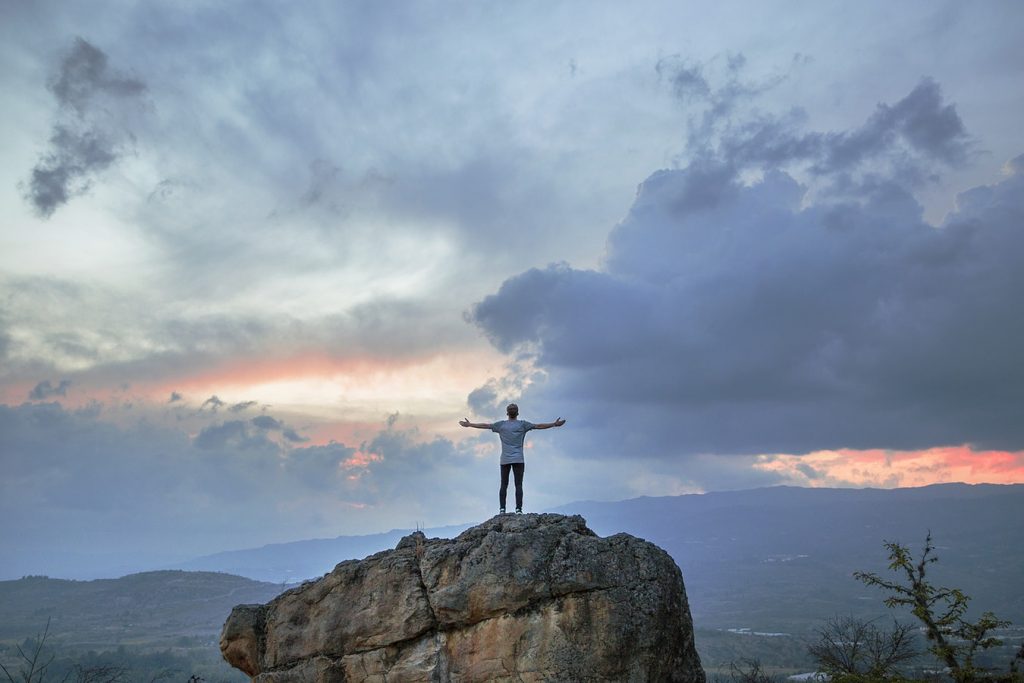 Even though my take-home pay is less than Sam’s at the moment, my quality of life is better. WAY better.

I could fall asleep right now if I wanted to, wake up in 48 hours, and things would still be running smoothly—I’ve designed the business to be that way. And because we have a great marketing system, things are still happening and sales are still being made even when I’m not actively doing anything.

On top of that, starting a business has given me transferable skills that I can use in any discipline, should I need to actually get a “real job.”

Getting started up was nerve-wracking in the beginning, but I’ve gained a lot of experience. And if you can get past that stressful bit up front, the rewards are so worth it.

The Moral Of The Story

The point I wanted to convey to you today is this: the so-called traditional path isn’t always the safe bet.

If for some unforeseen reason my friend got sick and couldn’t work anymore, or if there were layoffs or something, it would be game over.

I, on the other hand, live a totally different lifestyle. I have systems set up, and I have very little debt by comparison.

So, if you’re on the sidelines, thinking of starting a business, just consider that.

I, of course, would encourage you to take the leap. Whether you’re a freelancer, a consultant, or even a corporate employee, you can make it happen.

The key to growth and success is a working sales funnel—and that’s what we teach here at Autogrow.co.

If you wanna learn more about how to set up your own successful sales funnel, I encourage you to go check out our two top-selling products, the Sales Funnel Diagram Pack and the Sales Funnel Blueprint.

Both are very, very affordable.

Also, if you want to get on the waiting list, once every three months we come out with our top-tier training program, “The Six-Figure Sales Funnel” and you can opt-in to learn more about that as well.

And that’s it for today!

If you have any questions about setting up your own sales funnel, or any questions in general that you’d like me to consider answering in a future Matt Hack video like this, I encourage you to leave a comment. Let me know.

I’d love to hear from you and I’d love to consider answering your questions.

Until next time, my name is Matt Ack, in the Matt hat, delivering you your daily dose of Matt Hacks. I’ll see you in the next video, keep hustling, stay focused. 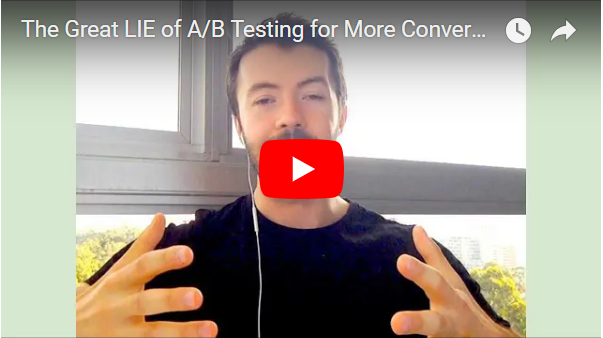 Listen on the go by downloading the audio of today’s video. Who’s giving you advice that you MUST be A/B...