And so the young boy, bursting at the seams with orange energy told his plan. He explained that 21 days ago he had a nightmare that now felt familiar. The once proud and caring people of PetoVera turned on each other, hoarding resources for themselves and acting out of selfishness. He was so scared that he ran away into one of the tunnels until he was out of breath.

The Scientist rationed out the supplies. “I’ve calculated that, under prime conditions, the two of you will have a 99.99% chance of survival if your journey lasts 42 days or less. Anything longer and you risk starvation, sickness, illness, or mental instability. This estimate doesn’t figure in creatures, poisonous gas, quakes, rogues, or snakes.” The wizard then rushed the Father and the Boy into his laboratory. 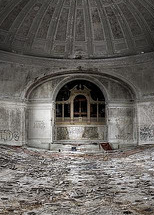 Inside the dark alcove, bright lights from a console flickered on an off as a high decibel humming silenced the peoples’ fighting outside. “Now you know why I sleep here. I’m not just a workaholic,” the Scientist said smiling. He presented two heavy caps wired with roots and cable optics. The Scientist told them to use these caps to connect with the tree. The Boy asked why? The Scientist said, “Yes, why. You asked me that once before. I thought, why not? I’m radically rethinking the very nature of the Tree and it’s hunger for thought. These new cables capture your mind’s thoughts and translates them into images.” The Father broke his silence, “So you’re either going to see what we see, or see what the Tree sees?” The Scientist responded, “Hopefully a little of both.” 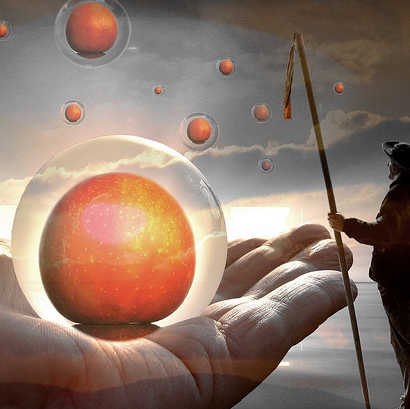 The Boy decided that the two should travel by moving in the direction that felt the best. “What a wonderful idea,” the Scientist said. He excitedly continued, “We can use this as the initial test for my system.” The Boy and Father walked around the perimeter of PetoVera and, using all of their senses, tried to connect with the ethereal presence of the land. After finishing up, the two radioed back to the Scientist, wondering if they stumbled on anything. “The two of you better get over here. I might need some help.” 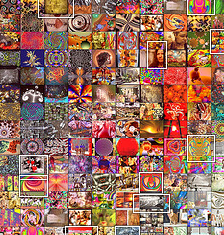 The Scientist said, “All I see are mercurial grids. I ran a few algorithms against each pattern, but couldn’t make heads from tails. The Boy said, “Let’s just follow our gut. I think we should go to the North.” The Father interrupted, “Look, we’ve got perfectly good data right here. Did you try running your systems around the images combined?” The Scientist responded, “Layering the images? Sometimes I’m just too smart for my own good!” Sure enough, after manipulating the data together the Scientist was able to create a crudely drawn map that resembled a landscape mosaic. 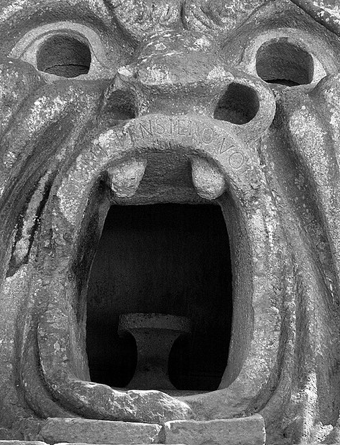 The Boy and the Father followed the direction of Earth and science. Although they prepared for the worst, the conditions were relatively tame. There were no monsters or bandits. Only silence, darkness, and fear followed them. After 21 days the Scientist radioed in, “Hey fellas, you can only survive traveling 6 – 8 more kilometers. The walk back is going to take another three weeks. I don’t think it’s wise to continue.” The Father and Boy looked at each other with disappointment. The Boy threw his pack to the ground and vented, “We haven’t found anything!” Trying to calm him down the Father took control of the situation, “Look, we’ve got about 7 kilometers left. Let’s make it 14.” The Boy said, “How? I don’t…. I don’t want to die. I’m tired.” The Father explained how if they split up, they’d be able to cover 7 kilometers each and then turn around and meet at this very spot. “This way we’ll travel home together. Plus I’ll give you the walkie talkie. You won’t be alone. Trust me.” The Boy nodded. As the Father walked off into the distance the Boy took the radio and stuck it into the ground. He told the Scientist, “You’ll know what happens to both of us.”

The Boy was tired. He didn’t want to continue, but he had to press on. Left alone with his thoughts he couldn’t help but obsess on the fact that his plan might kill the Father. Sadness overwhelmed him. The Boy shoveled away at the ground. He had been here before, in his nightmare. The deja vu was far too strong to ignore. The Boy was suffering from incredible delusion, unable to decipher between illusion and reality. He was feeling quite hungry. Not wanting to dig into his last rations, the boy took a mushroom from the ground and held it under his nose. Knowing that the mushroom might be poisonous, the Boy thought to himself, “I’ve already dug my bed. Fuck it. Let’s just roll.” He ate the mushroom. The world brightened. This was his birthright. 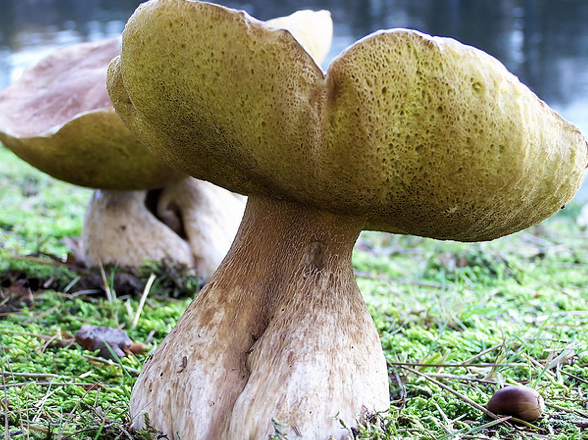 The Boy seemed to gain special powers. Colors exploded in the darkened tunnel. A dying leaf fluttered to the ground. He grabbed the decaying foliage and impulsively shred it. The leaf parted like bloody flesh. A red sea of droplets painted the area around him. The blood, mixed with the mud floors, radiated a bright orange that reminded the Boy of an incredible warmth. He felt relaxed. With his eyes closed, he closed his eyes. The Boy collapsed. His arm hit a thick vine-like structure. He pulled at it with all of his might. The vine ran up to the north corridor of the tunnel. The Boy kept pulling the vine until it broke apart, taking with it a large chunk of the wall. What lay beyond was too beautiful for words. 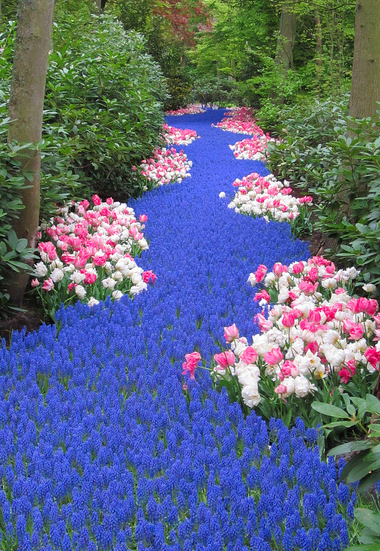 A river of flowers lay before him. He looked up and saw sunshine penetrating through the cracked Earth. Apparently the boy had found a possible extraction point. He walked down the path with a head full of delight. He couldn’t wait to get back to the Father and Scientist. He was going to be a hero of PetoVera. In the middle of this wonderland was a black box engraved with gold lettering. FUILD. The site of the treasure inspired the boy. He thought, “This is what PetoVera needs! The Tree will be fed for years.” He tried to pick it up, but couldn’t because sticky roots tangled around the bottom of the black box. The Boy bit into the green arms, freeing FUILD from their grasp. The ground started quaking, the beautiful flowers were swallowed into the Earth. Wide-eyed, the Boy grabbed the box and jumped toward the orange painted room. He crash landed as the dirt seemingly encased him in darkness.

From Part 1: The scientist thought it was funny. The only way to get to the sky was to keep...