The scientist thought it was funny. The only way to get to the sky was to keep on digging. The three great thinkers decided every person should dig out tunnels away from PetoVera in hope of finding new people. Chiseling away at cold rock might sound shitty to you but everyone was happy to pitch in. In fact, this renewed sense of purpose did seem to put a little boost into everyone’s creative output for that day. The tree started growing a leaf.

Over the next few months PetoVera’s population grew in size. They found 13 small villages, each community inches away from death. When found, some felt their prayers were answered. While the particularly weak, old, and sick died on the journey back to PetoVera, most of the new survivors were nourished back to health and assimilated nicely. 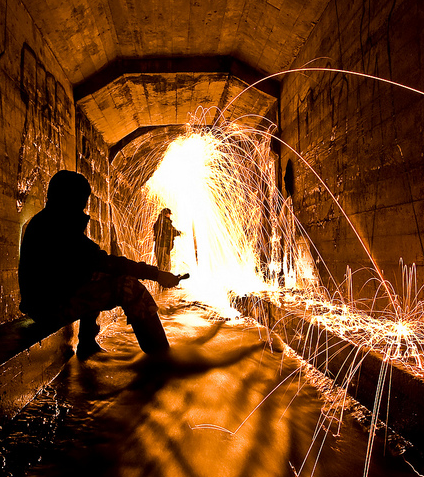 For the time being, the influx of population was enough, the tree was protected. Freedom felt close. The dreaming young idealist felt a warmth unlike anything before. Always the curious type, the scientist asked for an explanation. The boy thought for a moment, putting his index to his jaw, and said, “It feels like my body is slowly being filled by an orange liquid.” As the scientist jotted down notes the father of three looked at what was happening around them and said, “It’s not going to be enough.” The scientist muttered, “Curious” under his breath and continued jotting notes. 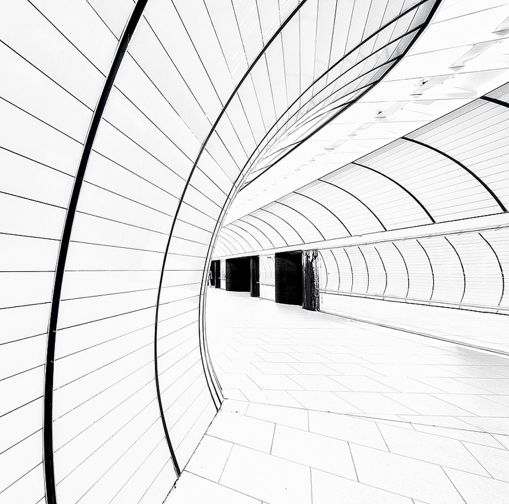 Sure enough the father of three was right. What PetoVera was growing in size, the underground refuge was losing with time. The Tree, thirsty for creativity became stubborn with it’s growth cycle. The diggers, tired of shoveling were losing motivation fast. The tunnels where spiraling 20 kilometers outwards without finding a single person. Some began to question if the world had ended? 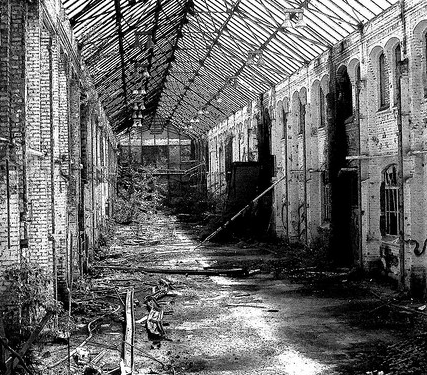 Amidst the turmoil, public politics found it’s way to PetoVera. Some of the new people clashed with the old. Methods of survival were questioned. Some didn’t even care about the tree, they were content to live underground in peace. The three great thinkers thought it was best not to get involved. All of this fighting and bickering was in fact actionable thought. The scientist monitored the Tree and saw the growth rate increase by .05%. The father of three looked around at all the discord and said, “We’ve got around 3 days to make something happen. After that time, a decision will be made by the people. I’m not sure what we will be faced with.” The scientist interrupted, “Uncertainty.” The father nodded. The young boy said, “I’ve got a plan.” 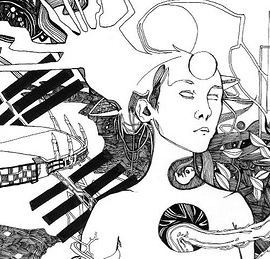 And so the young boy, bursting at the seams with orange energy told his plan. He explained that 21 days ago he had a nightmare that now felt familiar. The once proud and caring people of PetoVera turned on each other, hoarding resources for themselves and acting out of selfishness. He was so scared that he ran away into one of the tunnels until he was out of breath. There he found peace. Always the skeptic, the scientist interrupted, “Son. Are you expecting us to just, run away from our problems?” The father of three came to the boy’s defense, “No, I think it’s deeper than that. We’ve been here our whole lives. We haven’t seen what’s out there, beyond the tunnels. We lost touch with our own community.” The scientist looked up from his notebook and said, “Yes. You two go out there and see what the foreign land is like. I’ll monitor the two of you from here. My bones are too weak to walk so many miles.” The young boy, lit up with glee at the elders’ approval, said to the scientist, “You must do one more thing. Find out why.” 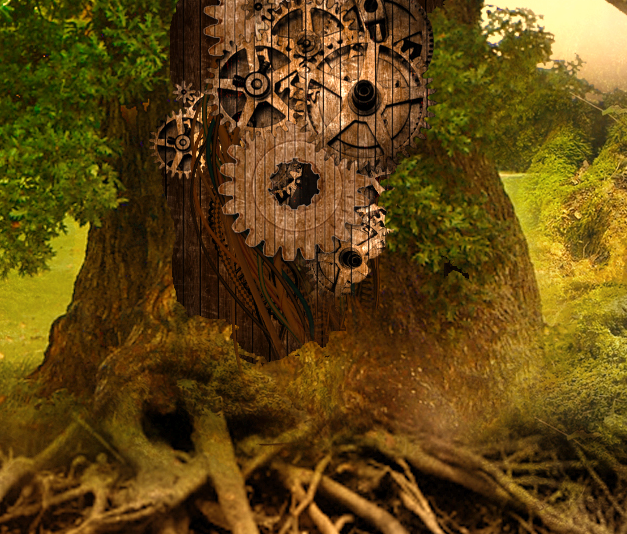 One thought on “Honor Before Money – Part 2”

Stop Wasting Your Time Building Multiple Websites at Once

Stop it. No really, please. It's painful watching others make the same mistake that I have already made in the...