Cracked out darkness swamped over the ash-plagued land. Dead elephants lay sprawled across the ground with decaying corpses, decorated only by brass harnesses and ivory jewels.  The land called [            ] had been completely erased. No memories remained. 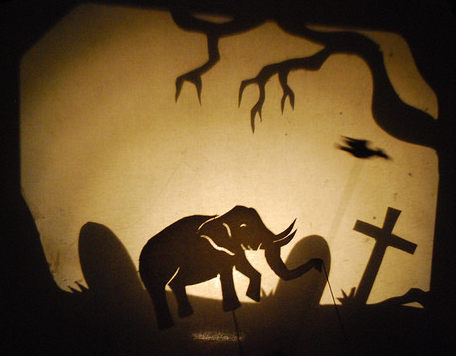 A small resistance group hid themselves miles beneath the shelled land. And, while they managed to outlast death, their understanding of the world had grown sterile like some cocooned geriatric. For you see, the resistance known as PetoVera shed all outside knowledge after 5 generations of sunless living. Society has a way of moving on without the past. 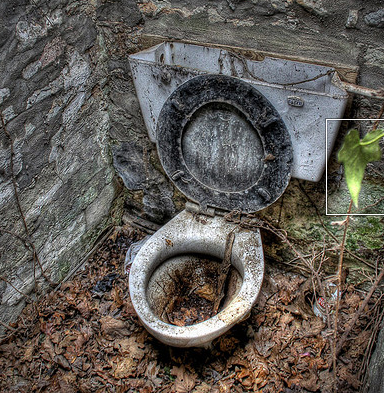 And so, under the heavy weight of the Earth and mud, the people of PetoVera focused their energies on the process of creation. Using some computer spikes and plant root the survivors managed to create an organic, asynchronous marriage out of machine and mother nature. A tree had been powered out of spare robotics by divine action through man’s hand. 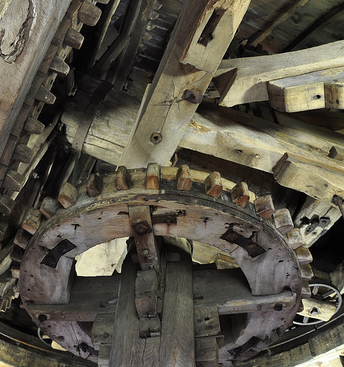 As you may have expected, this tree was unlike any other your may have experienced before. Instead of sunshine, the plant received it’s energy from root-pods cabled into the heads of each member through cap adapters. The PetoVera people realized that creativity could be drawn out into hertz of energy. One merely had to dream to feed the tree. Conversation was a dinner, day dreaming a snack. Sex fertilized the tree and music gave it soul. The hope of the resistance was to one day see the deep blue sky, power the tree enough that it penetrated through the petrified stone and layers of ruin. 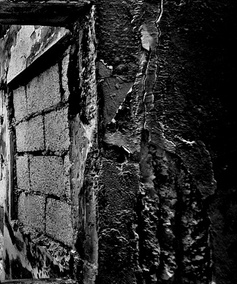 It had been so long since the forefathers dug deep to hide from the great war that the living could only guess how much time was needed to pass for the tree to break surface. Nobody seemed to mind much, as the visual evidence of a towering tree towering higher each and every day put people at ease. However, one day the growing stop. The town known as PetoVera had become creatively bankrupt. The leaves began to shed. The tree was dead. 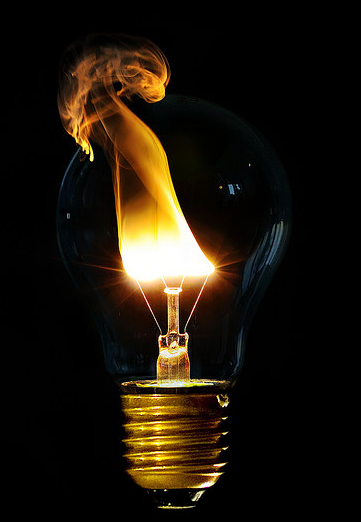 The three great thinkers of PetoVera gathered around a trianglar table to discuss the situation. The first thinker, a dreaming young idealist spoke of change and hope. He proclaimed that the people just needed a muse to get their brains working again. The second thinker, a calculating wise scientist interjected, pointing out that he had the entire community tested and everyone’s ratings seemed normal. Acting a bit paranoid he hinted that there may be a saboteur amongst the people. The third, a father of three and furniture hobbyist listened to what the two men had to say and responded, “So it’s settled then. The tree has outgrown us. We need more people.” 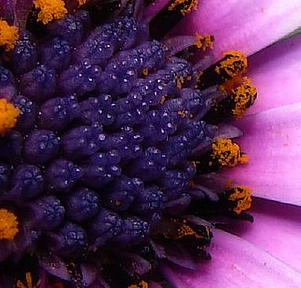 The scientist thought it was funny. The only way to get to the sky was to keep on digging. The three great thinkers decided every person should dig out tunnels away from PetoVera in hope of finding new people. Chiseling away at cold rock might sound shitty to you but everyone was happy to pitch in. In fact, this renewed sense of purpose did seem to put a little boost into everyone’s creative output for that day. The tree started growing a leaf. 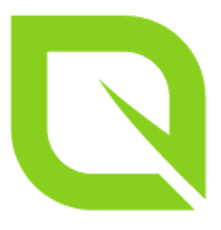 One thought on “Honor Before Money – Part 1”

How to Create a Fast, Efficient Hiring Process (Without Hurting Quality)

The other night, I was doing some light planning for our implementation of Fuild (our wicked fast, custom web development...