The Automated Webinar (Why it May Not = More Sales…) 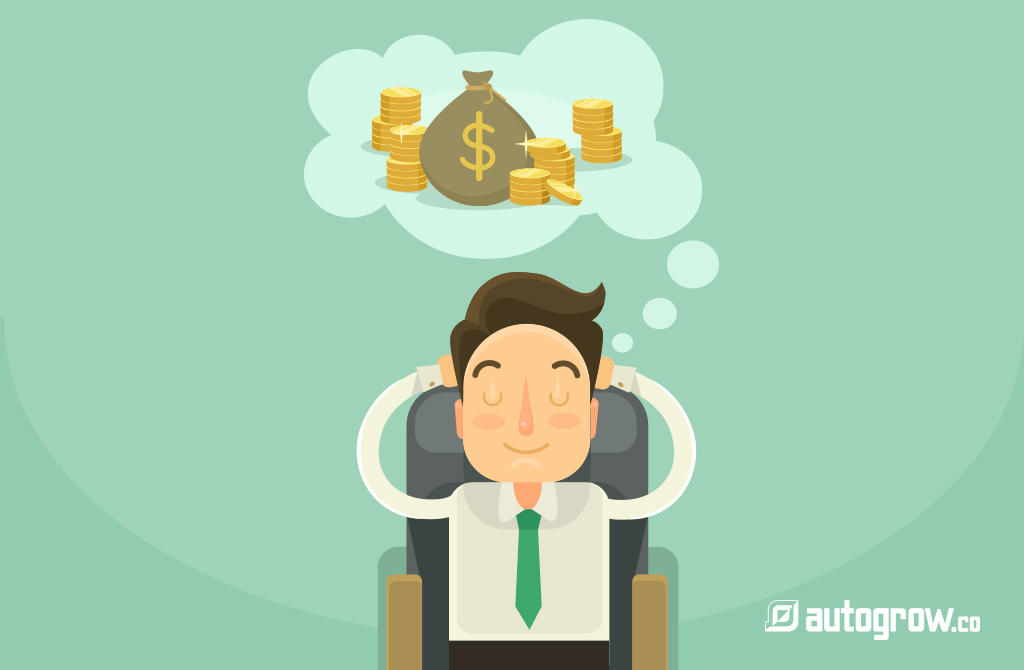 Have you ever watched a webinar, only to realize midway through it was an automated replay?

The host may have been answering questions live in a chat, but they weren’t doing the webinar live.

Did this make you feel… hoodwinked? Intrigued perhaps?

I’m like a walking sponge for online funnels. So when I stumbled across an evergreen, automated webinar on Consulting.com not too long ago, I had to know:

Was this webinar automated?

They still had someone there answering live questions via chat. I asked and the assistant was honest. She said yes.

Some webinar hosts are not as honest. They go to great lengths to portray it as a live event.

“Oh we’ve got Timmy from California in the chat! Mary from Spain–Hey Mary!!”

I’ll give you my stance on this coming up. It might surprise you.

In this article, we’re going to demystify automated webinars. We’ll define what they are, discuss the benefits, downsides, and share tips for setting up your own.

We also talked to a couple of top marketers to see what their stance was, so you won’t want to miss those.

What is an Automated Webinar?

An automated webinar is pretty self-explanatory. Here’s a good definition from webinar software company Livestorm: “Automated webinars are pre-recorded, live simulated online webinars that you can host anytime with minimal resources. The ‘automated’ part means that the webinars are not live.”

Adding automated webinars to your sales funnel (typically later in the funnel) is a good way to add an additional revenue stream, but you can achieve significantly better results with a live webinar.

I remember John Lee Dumas at Entrepreneur on Fire used to do webinars every week. Most of his sales were coming from these webinars, in fact.

Why? They were consistent, they were events and Dumas would always give out a special offer that was only available during the webinar.

Indeed, ClickMeeting, a webinar company, went so far as to call 2017 “the year of the webinar.” According to their stats, last year, video comprised most Internet traffic (nearly 75%). That number will likely keep growing, making webinars a valuable part of your marketing arsenal. 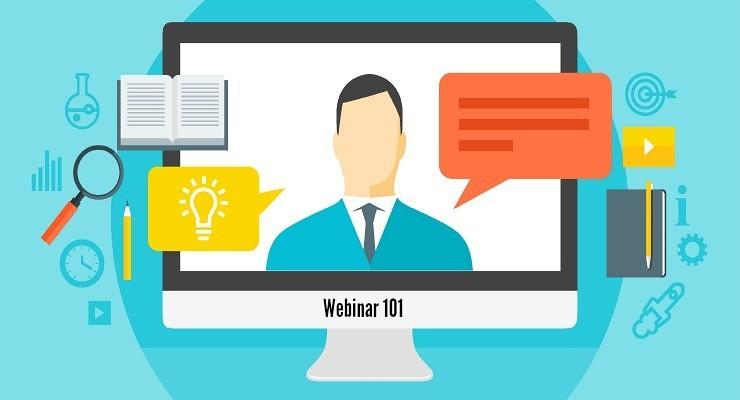 The Benefits of an Automated Webinar

Have you ever Googled around for the benefits of an automated webinar? They all seem to suit the webinar host.

There’s no doubt that automated webinars are very beneficial for hosts. They can kick back, relax, answer questions (if someone isn’t doing that for them) and watch the money roll in.

What about the customers, though?

I can only think of one benefit for the audience: they can watch the webinar immediately or almost immediately after it airs. They can also come back and watch it later if they can’t finish it in one sitting.

I reached out to Neil Patel to get his thoughts on the benefits of automated webinars.

“Automated webinars are a great way to make money because of their high conversion rates,” Neil told us. “They don’t convert as well as live webinars, but if you are strapped for time and you have a consistent flow of traffic, it would be worth considering using them.”

The Downsides of an Automated Webinar

Moving on to the downsides of automated webinars, here are a few of them to consider:

Rand Fishkin at Moz added this word of caution: “I’ve never actually used them, but I’ve seen how disappointed folks are when they think it’s a live webinar and discover it’s automated ☹. I’d strongly prefer to stay away from that and just put our recordings of webinars to serve this purpose.”

How to Make an Automated Webinar Work for You

If you want to make an automated webinar of your own, here are some tips:

Tim Paige at Leadpages shared this little gem (which you can find in our 6-Figure Sales Funnel, reopening this month) in an interview with me: Leadpages’ webinars converted better when they made their offer upfront before the webinar began. Their product pitch was short and included the price. Viewers were also treated with a special offer.

Paige said this takes the pressure off the viewer. Some people come to the webinar knowing they’re going to be made an offer, but not all of them do. Others may think, “oh, I can’t afford this” and jump off early.

By being transparent that early on, more viewers might buy the core offer at the beginning of the webinar.

We’ve talked up the benefits of both automated and live webinars, but which one is best? Here are two case studies that point towards what Neil said before, that live webinars convert better.

First, we’ll start with a case study for an automated webinar.

YouCanBrand.com owner Jenna Soard’s first webinar (which was live) had a small turnout. Only 30 people attended, and of those 30, five purchased her $997 product. In all, she made roughly $5,000, which is not shabby at all.

With a 16% conversion rate, though, Soard wanted to do more for future webinars. Since the first webinar was limited to Squarespace users, Soard opened up her second webinar to a wider audience.

Her second webinar did worse than the first one! This webinar was pre-recorded. Her audience was bigger, though; she now had 70 viewers. That said, no one bought anything, so Soard generated no revenue.

With about 12 hours left on her offer, Soard sent out a series of post-webinar emails, which netted her $12,000 of sales that her pre-recorded webinar did not.

According to Arketi, they decided to break up Iron Mountain’s webinars into a video series called Your Roadmap to Total Information Management. Each webinar was 30 minutes long and live.

This was crucial to Arketi’s strategy, which was to set up Iron Mountain as “a trusted advisor and educational resource for SMBs struggling with digital and physical information management.”

When Iron Mountain decided to replay the webinar, the company said they got more views and leads, but did not share how much revenue—if any—their pre-recorded webinars made them.

That said, this campaign was successful enough that Iron Mountain received the Public Relations Society of America’s Award of Excellence.

So, it’s time address the question presented in the title: should you add an automated webinar to your sales funnel?

The answer is, it depends. As you can see from the case studies and stats presented, automated webinars often do not perform as well as live webinars. Neil Patel even backed that up.

That doesn’t mean that automated webinars don’t have their place, though. You can absolutely re-air a webinar for a second, third or even a fourth time, and generate revenue from the follow-up emails, as we saw in Soard’s case.

But don’t expect revenue and engagement to be as high on the recorded webinars themselves.

Have you ever hosted a webinar before? Was it live or automated? Which was more successful for you? Let me know in the comments. 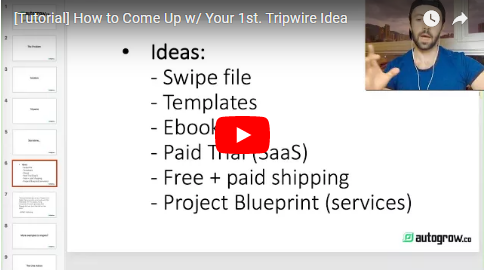 [Tutorial] How to Come Up with Your First Tripwire Idea

Listen on the go by downloading the audio of today’s video here. AutoGrow.co makes an extra $9,000 per year right...